Guy Ritchie’s films are pretty entertaining. However, I can’t help but ask myself one important question: what is it that makes them good? Aren’t they just like many other movies out there? They always seem to revolve around situations of violence, criminals, and the like. Something that could easily come from the typical Hollywood blockbuster. 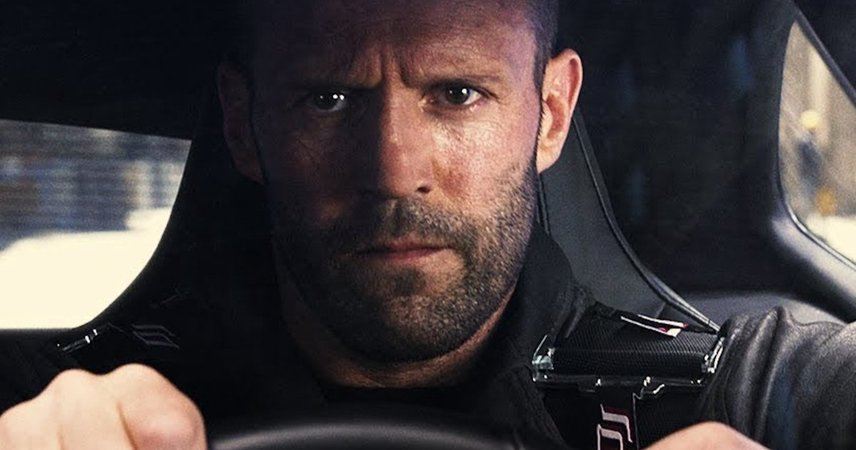 Additionally, they aren’t really intellectual movies that revolve around dense topics. Nor are his characters too deep. These aspects do not guarantee that a film is considered good. Yet, when one thinks of a good movie, and I mean a really good one, there is a trend towards this sort of deep stuff.

Good movies make us feel strong emotions and think about them almost obsessively. They have the power to change something inside of us. Ritchie’s movies aren’t necessarily deep in this traditional sense, but they are definitely good (at least in my opinion).

The more I think about this, the more I struggle to come up with an answer to the initial question. What makes Ritchie’s movies good?

After recently watching Wrath of Man, I think I have finally come to an answer.

There are many good film directors/writers out there, and many of them have quite some things in common. Take for example a look at Quentin Tarantino’s style. His movies are very different from Ritchie’s, but don’t they compare in a way? I wouldn’t know exactly what is it that binds them together, but there is something about the way they narrate their movies that makes them special.

Just like Tarantino, Ritchie has become famous for his unique style. Yes, I know that they are not really similar. But still, the uniqueness of each of their styles seems to point to one thing: their stories and how each of them presents them. It sounds rather trivial, but what makes Ritchie’s movies special, just like Tarantino’s, is the way they narrate their stories. The fact that each of them has a unique approach does not contradict this. On the contrary, it only shows the power of how diverse and powerful a good story can be.

This is obvious. After all, isn’t the ability to tell great stories part of what makes a movie great? If the story behind a movie weren’t that good, then it would just be plain bad, no matter how deep or how artistic the director intended it to be.

A great story is able to reflect the ideas and personality of the director. Although two directors may work around the same story, each of them will come up with something different. One way to present the story might be terrible, while the other one is a work of art.

So, with this in mind, let’s dig deeper into why I say the story is what helps Ritchie’s movies transcend.

Under normal circumstances, a movie with some of the same elements as Wrath of Man would probably seem to be ordinary. On a superficial level, it appears to be only a violent story about a guy who is somewhat disturbed. Although at the beginning the audience does not really know what’s going on, one can definitely tell something is not right. But this is precisely where the story’s magic plays its part.

As the movie unfolds and the story evolves, one gets to understand better what is really happening. What at the beginning seems to be only a regular shoot-to-thrill movie turns out to be something more. Never does the story really become something else, and yet it grows on you. It is this way of unwrapping things that makes it stand out.

So, is the story really all there is? Is Guy Ritchie nothing else than a good storyteller? At first, I had some trouble with this idea, as it made many other aspects of Wrath of Man seem trivial. Don’t get me wrong. It’s not that everything aside from the story is just useless. There are many other things that play an essential role in Ritchie’s films.

However, when one looks at them in detail, they are all subordinated to his marvelous storytelling techniques. I find it hard to believe people who say they were not stunned after watching Snatch, RocknRolla, or Lock, Stock, and Two Smoking Barrels. As I said earlier, they might not be the deepest movies to watch, but they are indeed storytelling at its best, and yes, this alone makes them worthy of praise.

The same happens with Wrath of Man. The viewer will surely be swept away through some intense emotions thanks to its powerful storytelling, even if there isn’t something really deep going on. It is the desire to understand what is happening, the innate curiosity in each of us that leads us to wonder how the story will end.

Wrath of Man isn’t probably the most provocative film I’ve watched, but it did make me question what makes a movie good. I really enjoyed it. And that, to me, is enough for a movie to be considered good. Not everything needs to be sugar-coated in dense and complicated ideas, leading us to overthink about this or that.

Sometimes it is just enough to remind us that we all like a good ol’ film that is able to captivate our attention. I know that Wrath of Man certainly did captivate me.