Whisky is probably one of the best films I’ve seen in a while. What is it about? I’m not exactly sure, but like most stories out there, it seems to be about love, just not in the traditional love story format.

There are no kisses and no ‘I love you’ moments. Instead, Whisky revolves around loneliness, and what is loneliness if not the longing for love? With each second that passes, the lack of a display of affection in the movie turns into an unresolved desire that keeps the viewer wanting something that never seems to show up. Yet, why is this unresolved tension pleasing? Could it be that love is more about the longing for something that is outside our reach? 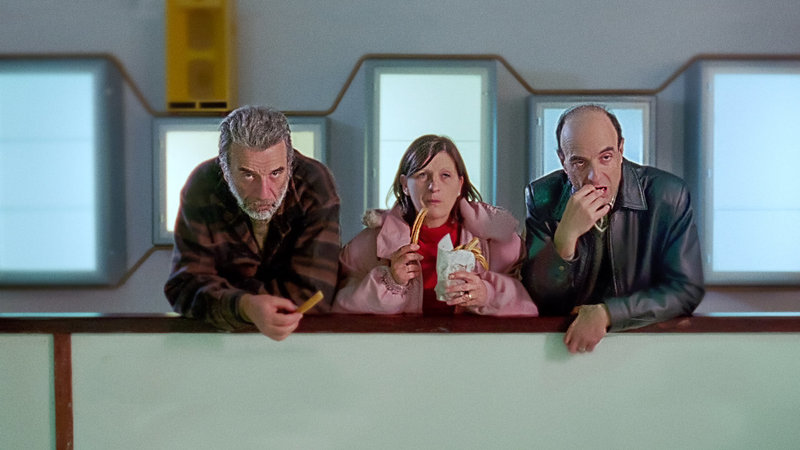 Just a couple of months ago, I did not even know that this movie existed. It was only recently that I stumbled upon it when looking for another Latin American film to watch. After having seen the Official Story, I felt in the mood for a Latam film streak. I wasn’t disappointed to watch this independent Uruguayan movie from 2004.

I’m not aware of having seen many Uruguayan films. As a matter of fact, I think this might be the first one. Uruguay is often a strange place in the broad and diverse idea that many of us have of Latin America. It is the country of Pepe Mujica, of legal weed, and to many, an architectural and cultural gem.

Yet, when it comes to the film works that have come out of Uruguay, it is, at least for me, hard to mention even a couple. Why is this? Could it be something related to its size? After all, it is a country with a population of just 3.5 million. However, I doubt this is the reason.

In my opinion, the reason might be related to the fact that there isn’t a real Latin American cultural unity. Although different platforms exist, there is so much going on, that at times it seems hard to make sense of it all. This is something I’ve mentioned in previous posts, and I firmly believe that it explains, in part, why many great movies of the continent are not as popular as they should.

Watching a film like Whisky just makes me want to dive deeper into Latin American film, so stay tuned for some of my next articles, as I will be writing more about Latin movies.

What is the movie Whisky about? As I said before, to me, the movie is about the desire to love, and most importantly, the desire to appear as someone who loves, even when we are incapable of doing so. 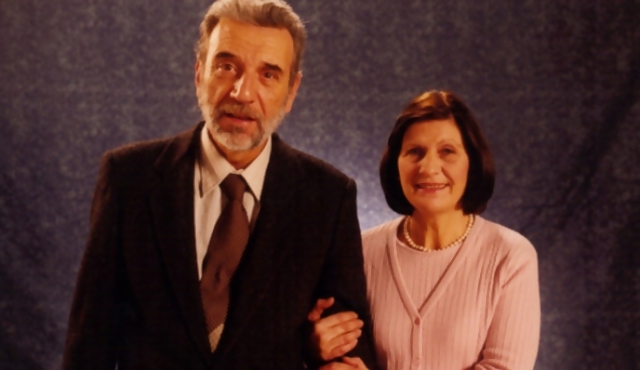 Love has such importance in human culture that even the impression of love occupies a special place in our lives. Even when we are incapable of loving, we strive to be perceived as lovable, as capable of displaying acts of love.

In Whisky, the owner of a sock factory, the main character, asks one of his employees to pretend to be his wife. His brother is coming to visit from abroad after years of having seen each other, and for some reason, the factory owner wants to create the illusion that he has a happily married life where everything works fine. But, more than a happy life, it seems as if he wants to show his brother that he is capable of loving, of enjoying life.

But it ends up being hard to stage such a play. After all, love isn’t something that can be easily staged. For the viewer, it becomes obvious that something is not right, that something weird is happening, but there isn’t really a way to know exactly what that is.

Love seems to be everywhere in the movie, except where the main character wants it to be. This becomes obvious to everyone except him, but the lie goes on. Does his brother believe him? Does he believe his own lie? Or is it just easier to pretend? It seems that pointing out that love is not where we want it to be can be even harder than pretending to love.

Like in a good photograph, it is sometimes easier to pretend that everything is alright. It does not matter if we are dead on the inside. A gentle whisky shout-out at the moment of taking a picture is sometimes all that is needed to, at least for a couple of seconds, create the illusion that we are happy.

« Bo Burnham's Inside: The Content's Content » The Official Story »