This is not the first time I write about a documentary based on a sect or something that looks like one; I had previously written a post on WeWork and its cult-like status. On this occasion, I decided to share my thoughts on the 6 episode docu-series, A Sinister Sect.

This docu-series tells us the story of a group of German Christians that ran a colony established in Chile in 1961. As you might have guessed by now, the colony was no paradise, although that depends on who you ask. There were lots of things going on, among them sexual abuses and political tortures. 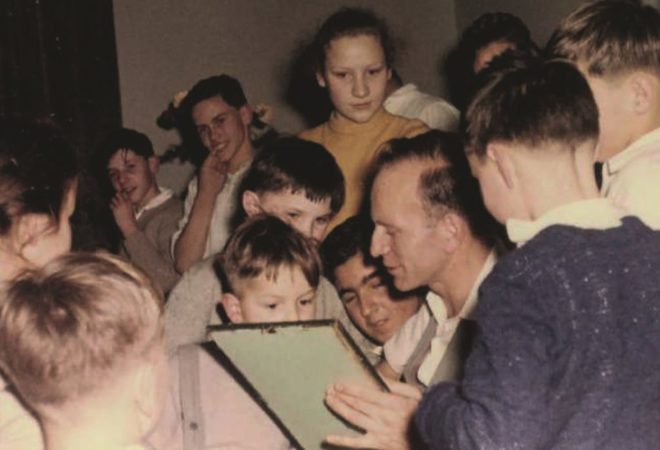 Although I think the series could have easily been of 4 episodes, or even a 2-hour-long documentary, it is still worth a watch; there is a lot of material that had been directly documented from the archives of the sect. It is ultimately a reminder of how people can easily be tricked into believing anything and how we must keep our guard up against anything that can contaminate our minds.

Sects, cults, fanatics. I sometimes feel the world has become a place filled with madness, but it only takes a documentary like A Sinister Sect to remind myself that none of these is really new. Groups in which people tend to act in ways that defy human reason are not something recent. In fact, the opposite can actually be said. The occasions in which reason prevails are rather rare.

A good way of tracking the sect/cult phenomenon is by looking at the history of religions. Historically, it is easy to see how some of the most horrendous crimes have been committed in the name of religion. Just as I write this, France faces a scandal that involves the Catholic Church and hundreds of abuses of minors. Many other countries share similar stories, some of which have yet to hit the mainstream media.

My intention with this is not to equate religious followers with fanatics of a sect. Neither is it to say that religion is by itself evil. I do believe that religion has many positive things to offer humanity. However, what I do want to point out is that, for some reason, there tends to be a strong relationship between religion and people who do things blindly. More specifically, there is a strong tie between blind faith and horrendous crimes.

At the center of these crimes is the figure of the adored and respected leader, a common element in most of these stories. It is no surprise that, to many, these special people are seen as some sort of deities, human and at the same time divine, capable of doing things that we, simple mortals, are unable to. It is not our role to question them, but to obey their will.

This brings us to the main character of A Sinister Sect: Paul Schäfer. Like many other false prophets that end up being psychopathic child molesters, Schäfer had an uncommon gift that allowed him to become the leader of the group. He had some serious people skills. In fact, this allowed him to created the sect in the first place.

After the Second World War, Germany was devastated and people were in search of a sense of meaning. Based on the series, I’m not really sure how much Schäfer understood this and saw an opportunity. It sometimes feels as if he was just a mad man obsessed with the bible and its teachings. 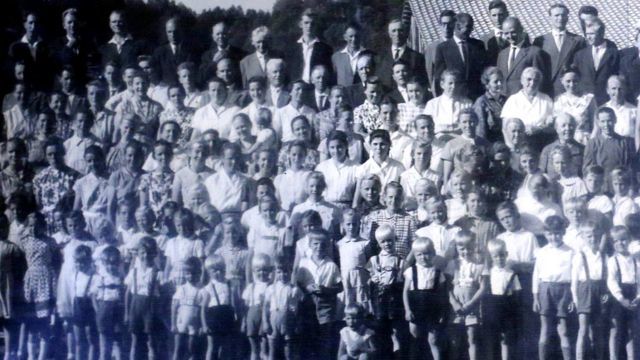 I feel similarly about other comparable stories. Although popular culture tends to portray people like Schäfer as geniuses, I sometimes feel that another explanation seems more plausible. What if aside from an exceptional intelligence they also suffered some form of mental illness? Wouldn’t that make more sense? I wish I knew the answers to these questions.

Either way, these kinds of things scare me to death. To some, it seems absurd that a sect can happen in the first place. To me, it feels like something that can easily happen, and not necessarily with religion, but with other not-so-obvious objects of human desire.

The Future of Brainwashing

At the risk of oversimplifying things, I’d dare say that one of the most potent tools in the arsenal of sects is their ability to brainwash people. No one seems to be safe once the right discourse and methods are used.

The sects we saw in the past may have been built around religion. We don’t know what the ones in the future will revolve around. As times unfold, we are seeing new ways in which false prophets lure people into their messianic visions (think Facebook).

One can only hope that reason prevails and protects us against the Paul Schäfers and the craziness of the world. As far as I know, we can all be part of a sect without even knowing it.

« An Emotional History of the Modern World » The Tale »