The Man in the High Castle

Based on Philip K. Dick’s book, The Man in the High Castle is a mind-bending TV series that deals with some very polemical issues. Taking place in an alternative reality during the 60s where the Third Reich, more commonly known as Nazi Germany, won the Second World War, the world as we know it has taken a completely different path.

Dick is commonly known as a futurist science fiction writer. While some of his best-known works like ‘Do Android Dream of Electric Sheep’ deal with androids and other future-related topics, The Man in the High Castle takes a different path.

Throughout this dystopian work of fiction, often referred to as a work of speculative past or speculative history, the possibilities of a different world make us question the very foundations of the one we live in. What happens when major historical events turn out to be different? How is history shaped? What becomes of us, the individuals that resulted from specific historical events? These are just some of the questions that arise.

Speculative thought has been gaining traction in the past decades. However, as The Man in the High Castle shows us, it isn’t new at all. Although recent speculative works have focused more on the future and how it can be, speculative history helps us imagine how history could have been. 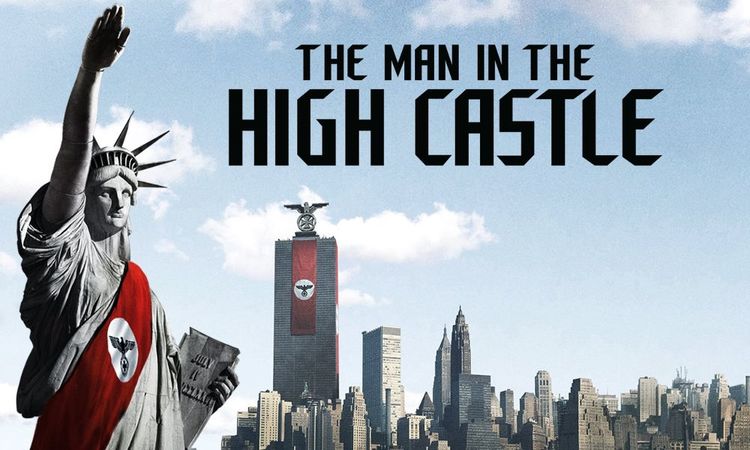 I, for example, have always wondered what would have happened if Tesla’s technologies had overthrown Edison’s. The same goes for the conquest of America. How might history have changed if other countries, instead of Portugal and Spain, had conquered South America? World War II is another important one. What if Hitler had never been born? We will never know the answers to these questions, but we can try to imagine what could have been. Luckily, fiction allows us to do so.

The power of speculation lies not only in its ability to create worlds. Although this is one of its great qualities, its real strength lies in the fact that it helps us ask ‘what if’ questions. By using this simple yet powerful phrase, we can embark on all sorts of thought experiments.

What if this event instead of this happened? What if these two people had never met? What if…? What if…?

There are some important historical processes that come to mind. I can’t help but wonder what might have happened if humanity had thought about the long-term impacts of burning fossil fuels. Maybe our world would be very different. The same goes for other issues like the cultural revolution of the 60s. Who knows what slightly different events might have triggered. What I can say for sure, is that thinking about the future at least gives us a chance to imagine other possibilities.

The Man in the High Castle

In the series, Germany has won the war, and with the Allies defeated, a different world order has been established. Much of the world is controlled by Nazi Germany, and the United States is under control of them and Japan, the other winner of the war. 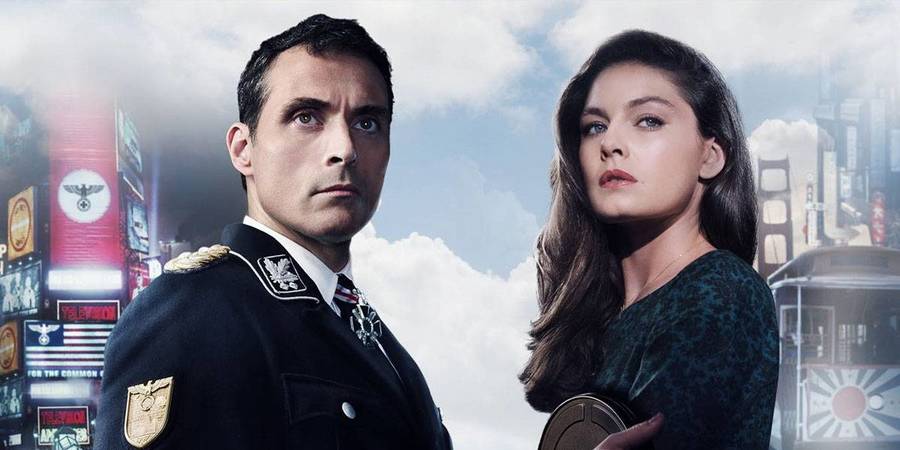 It is a powerful speculative exercise that helps one picture a world that is very different from the one we know and at the same time very similar. Ultimately, it makes one consider how history works. What are the forces that come into play when shaping the fate of human lives? How much does history change when we alter some key events?

We don't know the answers to these questions, but through speculative thinking we are at least allowed to consider the possibilities. Even thinking about possible pasts is a powerful exercise that stimulates our imagination. To me, it is more than a simple fun thing to do. It is a way to reflect on what is, and what can be.

« The Death of Stalin » The Assistant »