The Art of Remembering

What are memories made of? To call them ‘real’ would suggest placing them next to other objects that we can feel. It would mean putting them next to tangible things. To say they are not real is also problematic. It would imply that memories are not authentic, that is, that they are, in no way, meaningful to reality.

Both positions are hard to defend. Something similar happens when we try to deny them. We can’t just pretend they don’t exist. Memories play an important role in defining who we are. 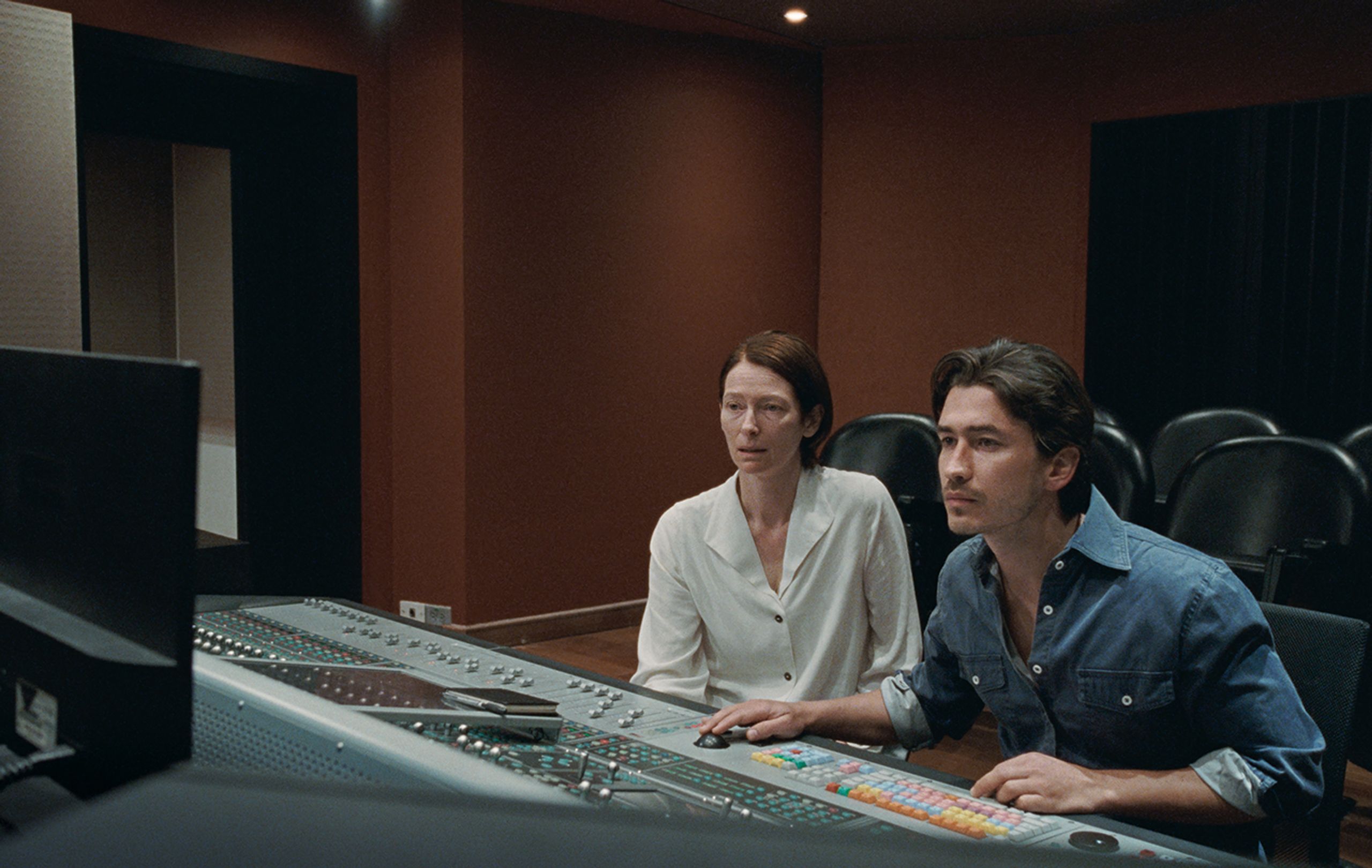 That’s the situation we find ourselves in when we try to analyze memories. We are not able to define them clearly, resulting in a problematic way to understand them and our relationship with them.

Memories have long been a subject of philosophical, artistic, and scientific fascination. Thus, it comes as no surprise that the movie Memoria is an in-depth exploration of memories and how we make sense of them. Is a different attempt at making sense of a topic that has troubled human minds through the ages.

There is a commonly held belief that our memories are a great way to access past information. Throughout our daily lives, we constantly retrieve memories to make sense of the world. If we weren’t able to do this, we would constantly need to relearn stuff, finding ourselves spending much of our time finding out things we would otherwise already know.

Memories are a great way to avoid repeating ourselves in everything we do. However, and as good as memories are, they are not totally reliable. There is a thing or two to consider when it comes to memories as our information keepers: they can be altered.

We think of memories as static. The reality is that memories change, and they can do so depending on a number of different factors. This shouldn’t surprise us. After all, memories are somehow dependent in our biology. Many things can alter them.

What we make of a memory today is not necessarily what we will make of it in twenty years. Even more drastic, a memory we just had a day or a few hours ago might not necessarily portray an event as it really happened. Immediacy is not a guarantee of mnemonic reliability.

Emotions are one of the many things that have the ability to change our memories. When we access memories, emotions come into play, and these can alter them in important ways.

This isn’t as problematic as it sounds. Not all is bad when memories are changed based on emotions. When we create a memory we might experience a given set of emotions, and those emotions are often not the same as when we try to access them on a later occasion. In other words, emotions associated with memories can change over time. We can give form to memories, both for good and bad.

Movies are usually told in a linear way. This gives the viewer a sense of what the story is about. Failing to tell a story that the viewer can make sense of can result in an unintelligible movie.

A linear formula isn’t all there is to sensemaking in movies. Many movies have experimented with other ways of telling stories that move away from the traditional linear storytelling path. Viewers are still able to make sense of such movies, even if it requires an additional effort. Memoria is a movie that moves far away from the traditional linear formula. In fact, it moves very far away from it, to the extent that the movie is sometimes even hard to follow. It sometimes feels that there isn’t a cohesive narrative to hold on to.

It is hard to keep up with it, but that doesn’t make it less appealing. It is this, actually, what makes it very interesting. As a viewer, one is faced with the challenge of making sense of something that does not have a clear thread.

After watching the movie, I first felt uncomfortable, only to find myself coming back to it in an attempt to make sense of a collection of scenes I kept stored in my memory. Through this exercise a crazy thought came to mind. This movie is all about what we decide to make of it. It gives us, as viewers, the freedom to alter our memories of it. We can play with our emotions to change what we think of it. We don't just watch the movie. We watch the movie that we remember, how we remember it.

Memoria is a rare movie that escapes the traditional good/bad categorization.