To me, Wes Anderson’s movies have always been something magical. Few filmmakers are able to do something that touches me in such a way. They have the power to hit both the rational and the emotional sweet spot.

With a very unique aesthetic and storytelling that focuses almost obsessively on the little details, his movies are like small worlds that fuse color, sound, and characters like no one else. 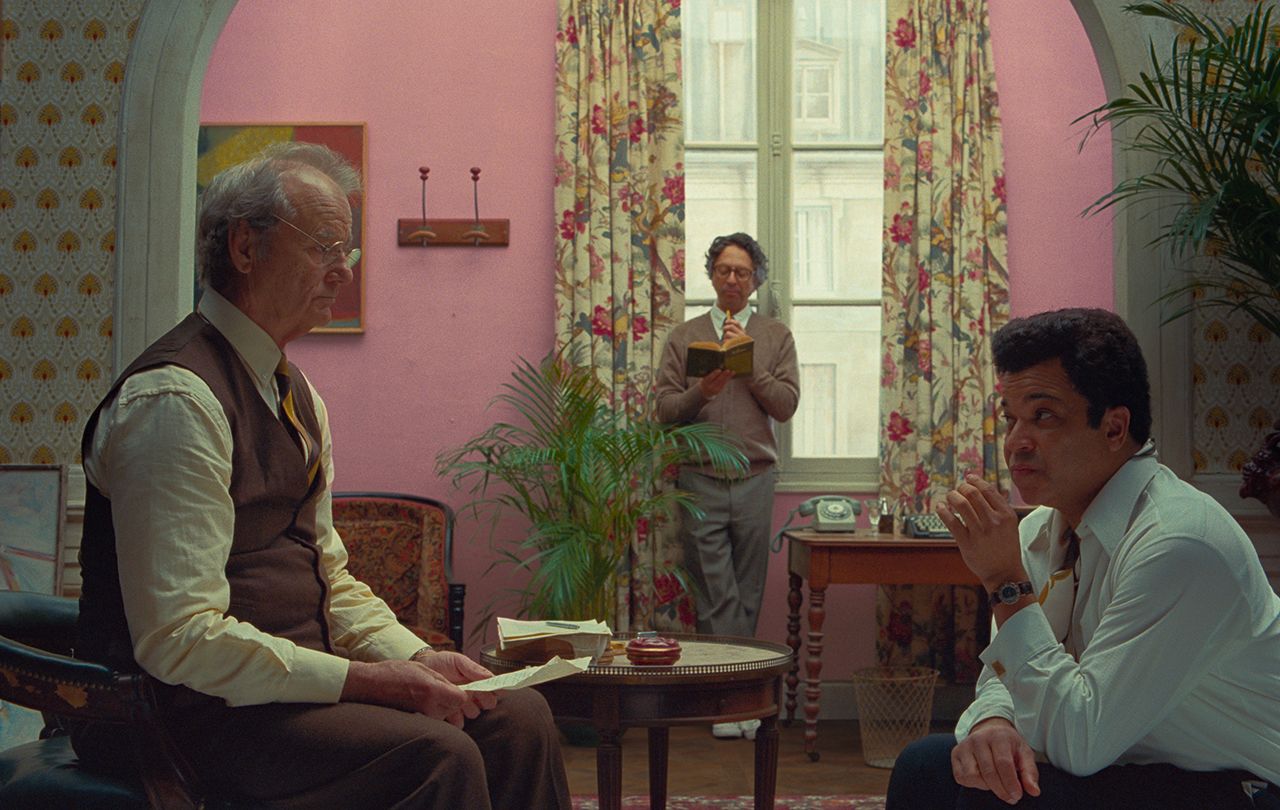 Each of his movies is, in a way, unique. Just like his style. Within them, there is an entire world-building approach. They all share some of the same elements while keeping their originality intact.

There’s always the characteristic centered shots that place the action in a frame that has sort of become his signature, but it doesn’t stop there. There’s also the music. Few directors are able to choose the perfect song for the right moment as he does. The same happens with his colors. They perfectly encompass the mood that each of his movies seems to communicate.

Watching The French Dispatch felt like entering Anderson’s world in the purest form. It was like exploring his mind and walking side by side with his influences. This isn’t the first time his movies explore this resource. Actually, which artist doesn’t make use of this technique? Isn’t art a form of stealing? However, this movie was different.

This post isn’t really about The French Dispatch, but rather about an idea that is expressed recurrently in it. When a mistake shows up, just make it look intentional.

It is hard to put into words what this movie felt like. At the risk of failing to do it correctly, I felt it was a mixture of Anderson’s influences, all perfectly combined with one another to produce something that both resembles and moves away from his previous work. It was Anderson being himself, but at the same time, it was something different from everything else he has done.

Movies are something very personal. Each of us connects to them in a special and unique way. As a viewer, I sometimes wonder what it is like for the director and his crew to create something out of nothing. More importantly, I wonder whether the things they make us feel are done in an intentional way. Maybe we are all just trying to look for things where there is none. 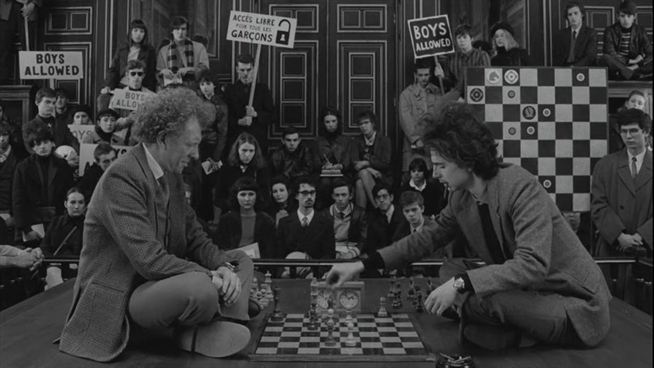 One of the things that sometimes bothers me when watching a movie is being unable to understand what the director is trying to say. There isn’t even a way to know what the intention was. But, shouldn’t this sensation of uncertainty be normal?

Each of us makes sense of the world in a unique way, so there shouldn’t be any shame in failing to grasp the movie as the director wanted it. I’m pretty sure many directors don’t even understand what they’ve done, even though sometimes viewers seem to think otherwise.

Is There Any Truth?

I don’t want to fall into some extreme relativism, but there’s something true to the idea that there’s no single interpretation of anything. In other words, there isn’t an absolute and underlying truth. No matter what the creative mind wants to do, there is always the possibility that the message is distorted. This is something that not only occurs in films. It also applies to other forms of expression like writing, painting, and even speaking itself.

However, the most wonderful thing can happen. We are able to understand, to grasp those implicit and explicit ideas and make sense of them. To me, this is what, ultimately, The French Dispatch was about.

Anderson put together a series of stories, all brought together by the story of a print magazine. The stories are not related to one another, except that they are written by people who work at the fictitious place known as The French Dispatch. Still, the movie tells us a story.

Although hard to come to terms with, the idea that, as a creator, one does not have to make everything seem cool is just very liberating. There’s this underlying and totally wrong conception that everything a creative person does has to be embedded with intentional meaning.

I think that nothing can be farther away from the truth. Creative people are like everyone else, except that they are able to cross the barrier between being a mere consumer and actually doing something. 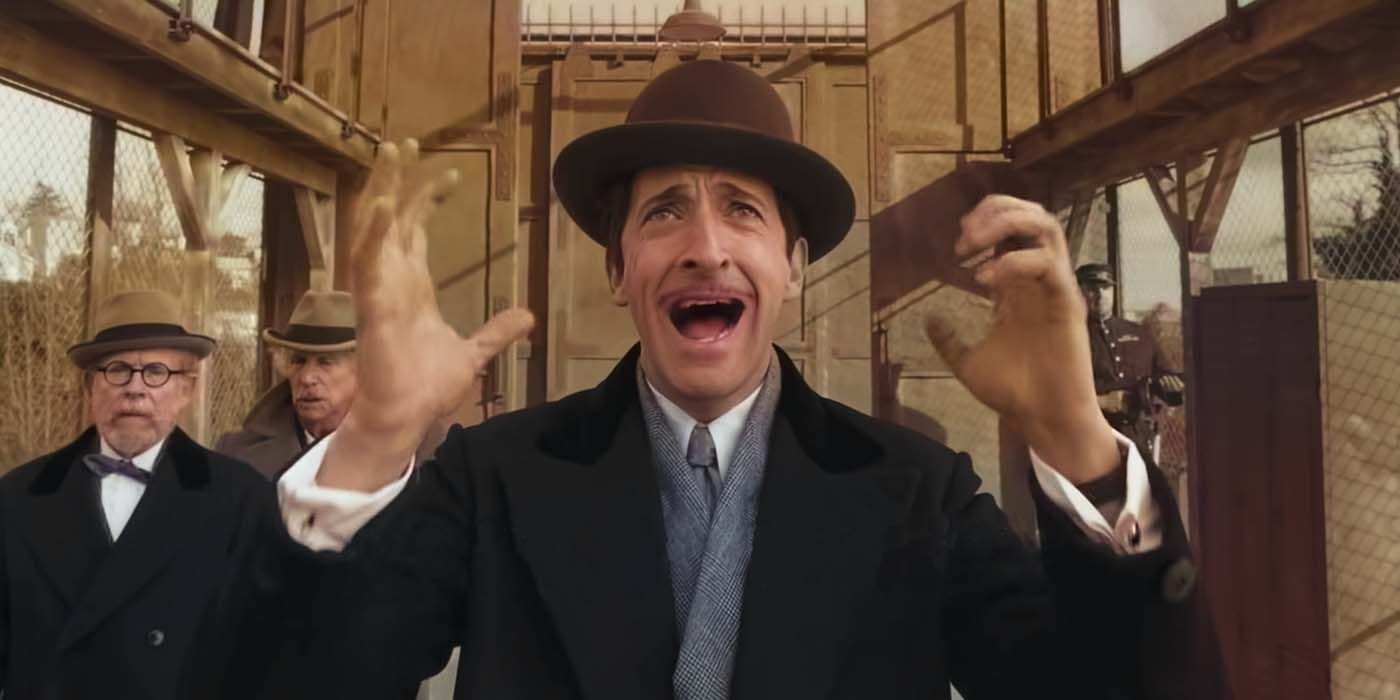 They are people like you and me, but they understand that the act of creating is something that doesn’t just happen. One has to pursue the creative act, nourish it and look after it.

Eventually, something will show up, even if it isn’t interpreted the way we would have wanted to. Sometimes, meaning arises even if there is no intentional meaning. That’s the beauty of creating. Something is produced out of nothing.

The important thing is that, no matter the result, we always play it cool. We just need to make everything seem intentional, even if it isn’t.

« The Art of Remembering » Happiness, Loneliness, and Nature »