One might say that every dictatorship is unique. After all, the reasons that give birth to one are different in each country. However, and as paradoxical as it sounds, most of the time the opposite is also true. Every dictatorship is practically the same as all the others. Taking control of the state apparatus is usually done under the pretense of preventing an undesired social consequence.

The Chilean case is both unique and at the same time just another dictatorship. Like many other cases in Latin America, the Chilean dictatorship’s history is filled with repression, reactionary politics, and abuses of power. What many people don’t know is that it is unique in a particular way: it was the world’s first neoliberal experiment. 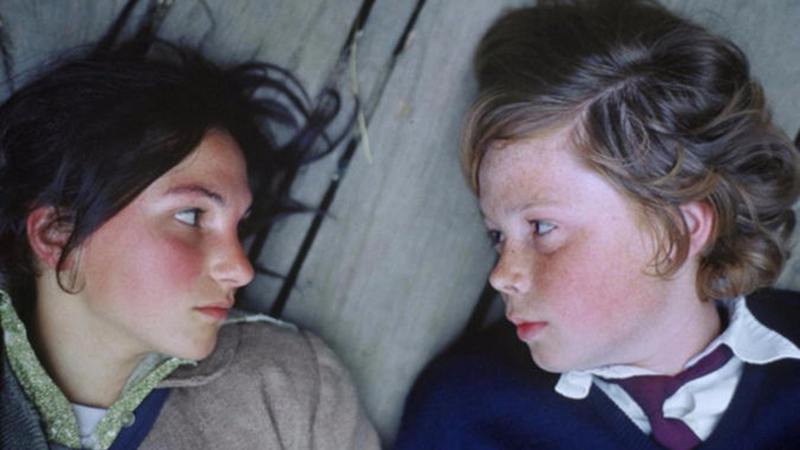 Machuca is a one-of-a-kind film that portrays this. In my opinion, this movie is a masterpiece. Rather than focusing exclusively on the detailed political aspects that took Augusto Pinochet to power, Machuca focuses on the lives of citizens, in particular, the lives of two kids from very different social backgrounds.

It is hard to define Latin America. It is a very diverse region with many different cultures that coexist with one another. Matters get even more complicated when it comes to social and economic aspects. The region is filled with some of the worse differences in terms of class.

In the region, the rich are very rich, and the poor are, well, very poor. No wonder Latin American countries have seen some of the most violent political movements in name of social justice. And just like there are many who claim equality, there are others who want everything to stay the same.

It might be an oversimplification, but the region has constantly been moving from one conflict to another for the sake of social equality, or the lack of it. Usually, these movements have occurred in the form of a leftist group that wants to overthrow the incumbent powers, and at the same time the status quo holders who want to prevent the socialist revolution from occurring. It is the Hegelian dialectic of the master and the slave happening over and over again.

A Socialist Revolution That Never Was

This back and forth movement seems nowhere near to stopping. The region, even after decades of conflict, still seems to be stuck in an eternal conflict of left versus right, socialism versus conservatism. However, during the 70s a major shift occurred.

During the years of Chilean president Salvador Allende, Chile experienced a major shift. President Allende brought some of the world’s most important experts to make his vision of a socialist economy a reality. Many people don’t know that cybernetics and operations research expert Stafford Beer was involved in Allende’s experiment. This sounds like a minor thing, but it was, in a way, a major event.

The team assembled by Allende planned to centralize the economy under the hands of the Chilean state using the best available technology at the time. This, however, proved to be a major challenge for various reasons. It was a very ambitious project, and the circumstances were not favorable.

In short, the country underwent a socialist experiment that wanted to bring major aspects of the economy under the State’s control but failed to do so. The experiment consisted of a socialist control system that wanted to strengthen the welfare state but met many obstacles along the way. Even to this day, the results are a subject of debate. 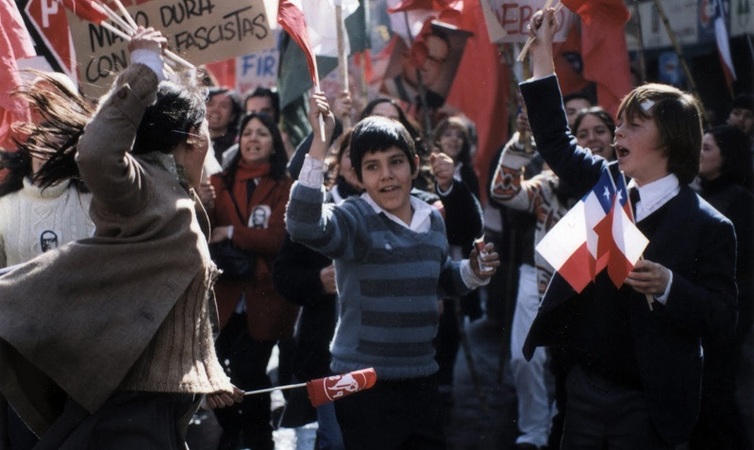 To some, the country was heading to a disaster; that is why Allende’s socialist experiment came to an abrupt end the day that General Augusto Pinochet took control through a military coup. To others, the difficulties encountered by Allende and his team were the result of conservatives and the traditional political class messing up with the government’s plan.

Whatever the truth is, the result was a violent takeover on behalf of the traditional ruling class. For almost two decades, the country was controlled by the military, suppressing personal freedoms to many, exalting the role of private capital, benefiting what would become an experiment to counter the one started by Allende: neoliberalism.

Today the word neoliberalism is everywhere. Yet, it is known to few that the term was popularized during the years of Pinochet. What exactly is neoliberalism is a subject of debate. It is an economic system, but at the same time, it is more than that. It is a political organization, but it doesn’t stop there.

At the risk of defining it poorly, neoliberalism is a socio-economic and political system that prioritizes the elimination of economic barriers and the strengthening of individual liberties over everything else. This model implicitly acknowledges the importance of financial capital, as well as an individual's personal choice, and a reduced presence of the state. Nonetheless, it is filled with contradictions, although this last seems to be a matter of debate between contradictors and supporters of neoliberalism.

Machuca: The Days Before Neoliberalism

So, what does neoliberalism have to do with Machuca? The movie doesn’t even mention it, but there’s a thing or two that Machuca can tell us about neoliberalism.

Machuca takes place in a period of time before the military coup. The majority of the events portrayed in the movie are not even related directly to the coup, but they help grasp the look and feel of what the country was like before it took place. In other words, the movie is a sort of exercise that helps imagine the mood that led to this decisive event that not only shaped Chile’s recent history but also that of the entire world.

Pinochet made history, and so did the neoliberal model that he helped promote. The Chicago Boys and the neoliberal school of economics supported by Milton Fridman and other economists from the University of Chicago have touched the lives of everyone in the world, even if they are not aware of it.

Today the world operates under neoliberal principles, and it seems almost impossible to think of a different alternative. As Margaret Thatcher stated, there is no alternative, or so it seems. Yet, for a brief period of time, there were other possibilities on the horizon.

Whether Allende’s alternative was a better one is not for me to say. After all, it is impossible to think in terms of counterfactuals. Machuca does not help us understand what could have been, but it does give a glimpse as to why we came to where we are.