In Chris Marker’s La Jetee (The Terminal), a man is confronted with a memory from his childhood. As the story unveils, we learn that this man would only come to understand its meaning years later. In the memory, he had seen a man dying at the Orly airport terminal in Paris before World War III started. He would understand it while being a test subject for a time travel experiment as part of a group of french war survivors.

This short 28-minute movie is a fascinating fiction story told through a series of somewhat static images. It resembles a modern-day slide show accompanied by the voice of a narrator, giving it a unique dramatic tone. One can’t help but wonder why this format has not been more widely adopted. 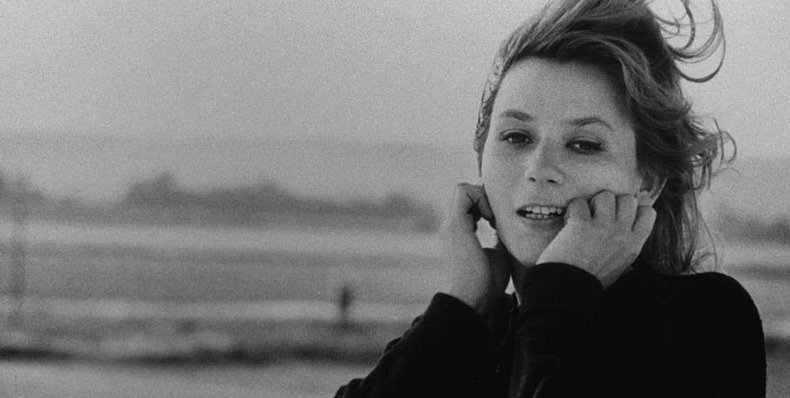 The movie explores three broad topics: the fragility of human memory, time travel, and what seemed to be the dominating discourse regarding the possibilities of World War III at the time the movie came out in 1962.

This triad made up of memory, time, and war is one that Marker uses to create a gloomy atmosphere that transports the viewer into a speculative reality. The nature of the war portrayed in the movie, which revolves mostly around radioactivity and its consequences, now seems anachronic but relevant nonetheless. It leaves us some important elements to consider regarding the general nature of war.

As we look into the future from our current moment in time, it is worth considering how war will look like if it were to break out today.

In the spirit of the 60s, La Jetee is an experimental film. Its narrative is one that captivated me for its originality. Using a series of images that give the viewer a sense of motion and dynamism without actually portraying movement, the movie tells the story in a way that resembles something different from an actual film. 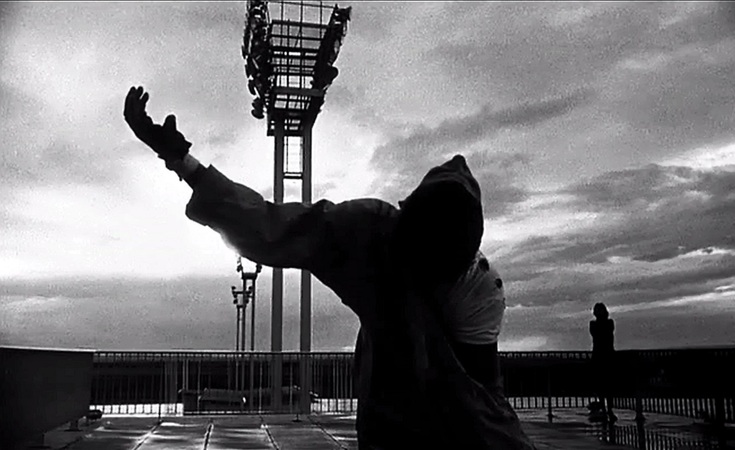 I can’t help but think that it stands somewhere between a movie and an audiobook that has images to aid the listener to make sense of what is being said. Although it sounds like a really simple idea, the result is just stunning.

There’s something really interesting going on, and it makes me think that movies should explore this format that has not been used in-depth.

The Fragility of Memory

The malleable nature of memories is a fascinating subject that does not really receive the attention it deserves. Memories are not the static and immutable objects we sometimes think they are. Almost like living beings, memories are constantly changing their meaning, adapting to the times and contexts in which they exist. While they do so, they also change us.

Is it the viewer that gives meaning to a memory, or is it the other way around? Maybe a combination of both? Whatever the case is, there is a strong connection between memories and the subjects that hold those memories. Like many of the objects we give meaning to, memories also give meaning to our lives in a symbiotic although asymmetrical way.

In La Jetee we see how the main character is faced with his own memories as he travels in time, making it possible for him to resignify them, while at the same time he changes. The character who comes into contact with the memory is not the same one that remembers it.

The fragile nature of memories is exposed through powerful time travel thought experiments disguised as a story.

What I found to be the most interesting topic in the movie is the narrative used to describe World War III. Shot in the Cold War, La Jetee imagines the war around the nuclear bomb. In it, Paris has been bombed, and survivors live beneath the city, using time travel experiments as a way to survive. Our main character is a subject of these experiments which allow him to come into contact with the past, the future, and his childhood memories.

Today, nuclear weapons have not disappeared, but they have been relegated by other more dominant threats, like for example, the digital presence in our world.

What seemed like science fiction has become a reality. Our world is now dominated by digital devices, and because of it, the idea of what World War III might look like has also changed. No longer is the threat of a nuclear bomb the first thing that comes to mind, even if it is still a possibility.

Imagining a new form of war under this new context requires rethinking what warfare might look like in the digital age. To me, disrupting entire information systems will surely be at the center of future wars. Unlike La Jetee where the city of Paris has been destroyed by radioactivity, we can imagine the city intact but seized by a foreign force that controls its digital systems, and with them its people.

Yes, for such a short movie, La Jetee gives us a lot to think about. I highly recommend you watch it.