It was only a few years ago when I first heard there was a Colombian cumbia subculture in Mexico. At the time, I couldn’t imagine the extent of such a subculture. Mexico is a country with rich cultural diversity, and to me, it was kind of bizarre that they would adopt something from Colombia, especially cumbia.

In the beginning, this seemed like a very interesting phenomenon, but it never really caught my attention. However, I recently watched I’m No Longer Here, and the more I think about how culture works, the less I am surprised that to certain urban tribes in Monterrey, Colombian cumbia is a big deal. 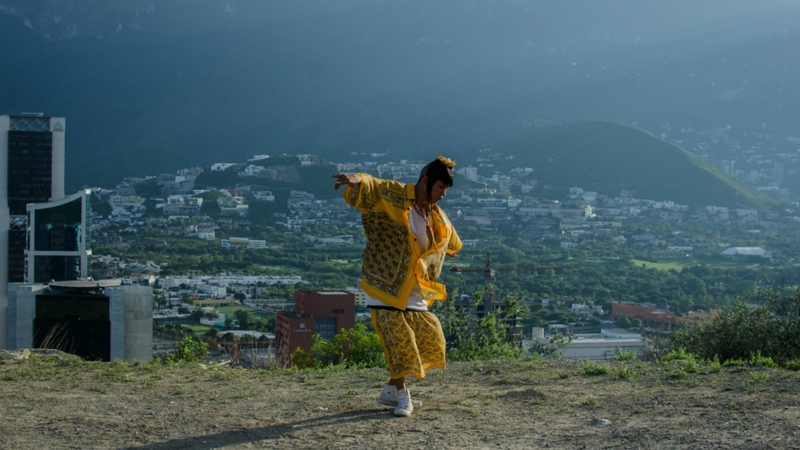 I don’t want to make this entry about culture, but it inevitably revolves around culture. We tend to think of ourselves as free-thinking individuals who choose what we like, and what we are. However, it is also true that we are the sum of all the things that make up our life.

We aren’t just a static being that has complete control over its choices. We are also a collection of all of the things we come into contact with.

Violence is a common element in many different cultures across the world. One could even say that violence is, in a way, a constant throughout the world. If you think about it, peacetime is a rarity. Yet, there is an important distinction to keep in mind: not all violence is the same.

Some places have forms of violence that go beyond what one can even imagine. In Latin America, we have been used to violence in many of its different forms. Mexico is no exception.

It did not take me long to realize the connection between dancing cumbia and escaping violence. Dancing is one of the most powerful things one can do. Period. To the gang portrayed in the movie, dancing is the perfect way to escape a world that is hostile to them. One has to choose whether to dance or become part of the violence.

To the gang, dancing cumbia is a way to fight against the hardships of life.

To the characters in the movie, dancing is also more than just a way to escape violence. It is a way of life. To them, Colombian cumbia is something that gives meaning to their lives. More importantly, it provides them with a reason to belong to something different than those cultural objects that relate to violence.

I started this post by talking about how we tend to believe that we are able to decide for ourselves when in reality the opposite seems to be true. More often than not, it is culture that shapes us. We are left disarmed against its power. Before we are even able to realize it, culture has the power to bring us together with those that share some of our same beliefs. 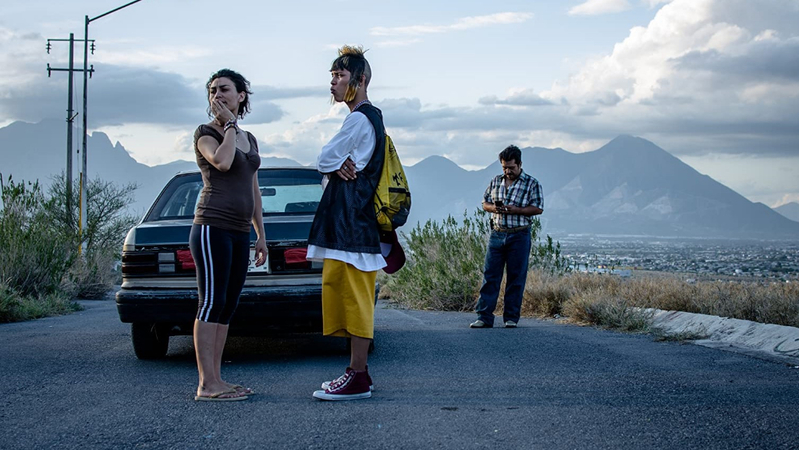 I’m aware that this is all an oversimplification, but there’s some truth to it. It reminds me of how sports are sometimes used as a way to help marginalized communities fall into poverty traps. By focusing on sports, people can actually focus on something different than violence.

Sports, like dance, might not solve underlying societal problems, but they can help people avoid some of those problems.

As I saw I’m No Longer Here I didn’t just see a bunch of people dancing and having fun. On a wider scale, these people are not dancing as a way to have a good time. They might be enjoying it, but the real reason they dance is to survive.

When we dance, our bodies take over. It is as if they talked to us, telling us secrets that otherwise we would never hear. To dance cumbia is an act of rebellion against the things we don’t want to let into our lives.

We don’t consciously choose to dance, but we can choose to live. We tend to think that we consciously decide, but it is the music that calls upon us as a way to keep us going. Some of us answer its call, while others fall into the abyss.

« Images, Memory, and War » An Emotional History of the Modern World »