When it comes to the scale of human existence, it seems that it was only recently when we reached the moon. Neil Armstrong’s famous word’s marked the beginning of a new era. Through his now-famous phrase “that's one small step for man, one giant leap for mankind,” Armstrong set the stage to what would become one of our species’ most deep desires: to go to space and transcend Earth. 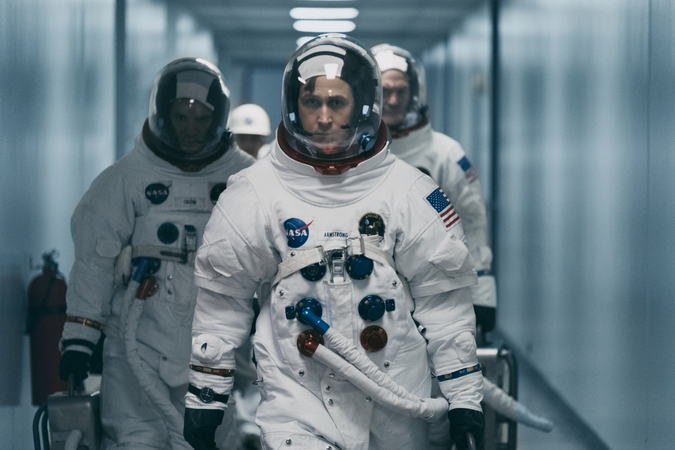 Recently, the billionaires club has been making the headlines with its space projects. What once seemed to be reserved only for professionally-trained astronauts is now becoming accessible to anyone with the right resources. Just look at Richard Branson and Jeff Bezos. They were both able to fly to space and experience zero gravity, even if it was for a brief moment.

Watching First Man, starring Ryan Gosling, is a harsh reminder of what the first astronauts went through in order to leave our planet. Although it now seems like the only thing necessary to get to space is a couple of million bucks, space pioneers were men who defied their very existence.

Getting to the Moon

Little did Armstrong know that almost five decades after he was the first human to land on the moon, our species would still be trying to go there. To many, this is proof that the moon landing never occurred; as tempting as this sounds, I prefer to believe that we did reach the moon. To others, the fact that humans have been able to travel to space is a reason to go beyond what we have already achieved. In other words, we need to go further and visit other planets.

Whatever your case is, there is no doubt that astronauts were very committed to their role. To be honest, before watching First Man I had never really given too much thought to the training process required to become an astronaut. The whole process just seemed very natural. You got hired as an astronaut and you became one, end of the story. I didn’t know about the intense hours of training, the sacrifices, the psychological torment. 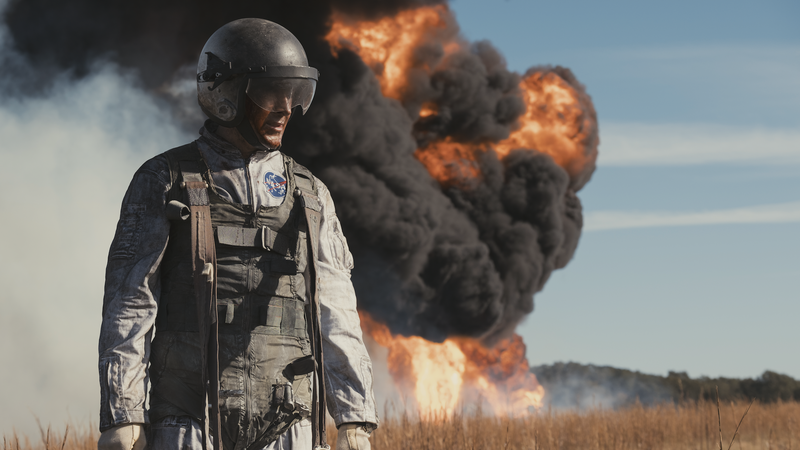 For some reason, I thought being an astronaut only required knowing how to manage the spacecraft. So naive on my part, I know. However, now I can’t help but think of astronauts in the same category as ancient seafarers, determined to set out and explore the unknown. After all, what difference does it make between one endeavor and the other? Isn’t risking one’s life in name of the unknown equally glorious whether the trip is on Earth or outside of it?

As I reflect on these questions I can’t help but think about the billionaires trying to reach space. A part of me admires them. They are so determined to do something they want that they are pouring tons of money into their space companies. It almost seems like a noble cause, but then I sort of feel this is kind of wrong.

At the same time, I also feel that there is no way that what these guys are doing is in a way even comparable to what the first astronauts did. So, at the end of the day, when all is said and done, are they really astronauts? Is the only thing required to become an astronaut to be ultra-rich? These sound like silly questions, but they are not. There’s even been a growing debate on whether Bezos can be considered an astronaut based on an institutional definition. I personally find this to be too misleading and it kind of misses the point.

Yes, there’s been a lot of hype surrounding the billionaire club. Their goal of making commercial flights to space more accessible is indeed an admirable one, but it is also a selfish one. Although they don’t all have the same goal, there seems to be a strong urge to be the first to deliver the technology to make this happen. Makes sense considering that probably few things feed a billionaire’s ego more than being able to say they ‘democratized’ space travel.

To Infinity and Beyond

Will we ever be able to visit other planets? That’s one question that apparently not even the best scientists in the world seem to agree on. This comes as no surprise. As of today, reaching another planet seems like a far-off science fiction story. Imagining human colonies on these planets seems an even farther dream.

Nonetheless, this question will probably be answered even before we can agree on whether the billionaires club is indeed worthy of admiration. To many people, it might seem that there isn’t really a question. They are the heroes of our time. Successful, rich, and the most powerful men in the world.

As I watched First Man, a portrayal of Neil Armstrong’s days getting prepared to become an astronaut, I can’t help but wonder about all that goes through someone’s head in order to become an astronaut. Can the desire to reach the limit be so strong that they decide to risk it all? I wonder what does it feel like to be so certain about something.