Collapse is not your typical end of the world series. Unlike traditional shows that try to portray how the world will end, this one focuses on how people actually cope with the end of the world. No science fiction. No Hollywood. Just plain and real people who have to find food and water to make it through another day of desperation.

This french mini-series of eight episodes is a small prelude to what the collapse of our society may look like. It takes a look directly from the perspective of real individuals. Whether it is the teenager, the rich man, the scientist, the adventurer, they are all here. The best part? We never really get to know what happened. The series only shows the mess people have to deal with after society has broken apart. But it does not stop there. 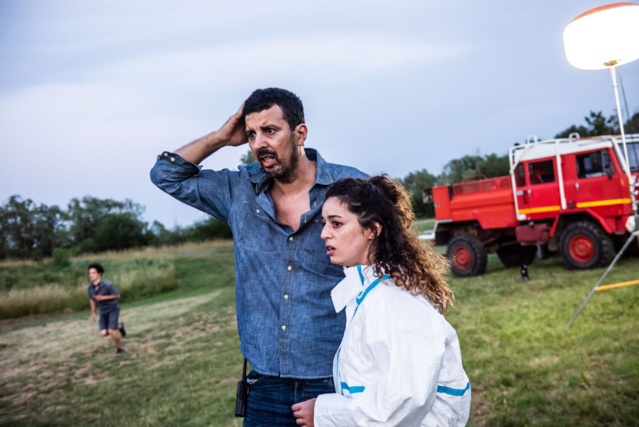 From a production perspective, it is also worth highlighting that each episode is recorded in sequence shot format. This means that there are no cuts between one scene and the other, creating a one-of-a-kind form of suspense that swallows you into the narrative. Each episode is just one long continuous shot that runs through approximately 20 intense minutes. Although this resource isn’t really something new, watching each episode and the challenges that the crew might have experienced to record them makes the series a big deal.

So, if you are looking for something to watch that is both entertaining and raises awareness about the gloomy future that might await our species, Collapse is definitely a good choice. However, be warned, it will disturb you.

Watching Collapse is a powerful experience, and I mean this in the ‘shocking’ sense of the word. On the one hand, it is a reminder of a possible future that is just around the corner if civilization does not do something to change its current path. The world hasn’t taken seriously the challenges that industrialization has posed on us and our planet, and if nothing changes, everything will eventually collapse. 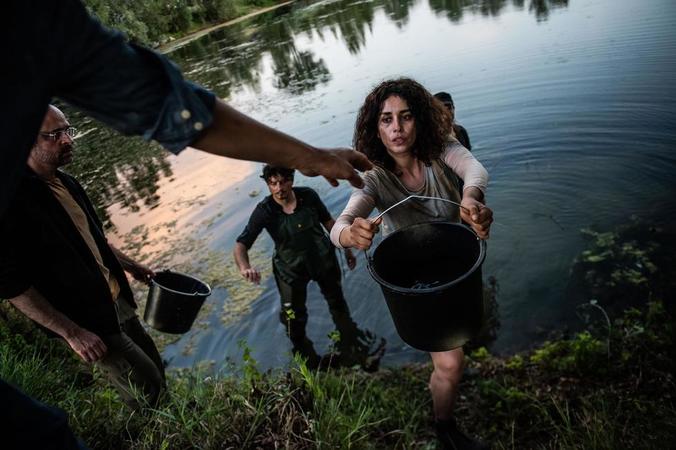 Although the series takes place in France, the stories it narrates are universal. They could have easily taken place anywhere in the world. It could be the same thing throughout the entire planet: people trying to survive in a world that no longer functions as it once did.

The system we have built is so fragile that we tend to forget that, at the end of the day, we are all in this together. When the apocalypse comes, we will all be in the same nightmare.

Every Man for Himself?

The other aspect of Collapse that is also very shocking is its realness. The characters feel so genuine that it is almost frustrating just to imagine how people would behave if such a thing ever happened. Although we tend to think of ourselves and others as somewhat rational beings, the truth is that, in the face of total uncertainty, we are not really sure how we will behave.

When the world ends, every man and woman will be left to their own devices. It is the unveiling of the Hobbesian state of nature that claims man is a wolf to man. When not even the State is able to defend us, where will we run? How will we cry out for help? No one will answer our calls.

I don’t know about you, but I am totally useless. I don’t know how to grow my own food or get my own water to drink. I’d probably be one of the first to die, and I guess that considering what might come next, that isn’t necessarily a bad thing.

A lot is said all the time about the end of capitalism and how we need to destroy 'the system'. However, I don't really think the people who say that understand what they are getting themselves into. Millions will die, and it will be really hard to establish something new if such a thing were to occur. And yet, isn’t that where we are heading if we just sit and wait?

I know I’m starting to sound pessimistic, but in reality, I don’t feel like that while writing these words. On the contrary, I feel that there’s still much we can do, but we have to do start now. Where exactly should we begin? I have no idea, but at least being aware of what might happen makes me feel that I’ve moved one step forward. Or maybe I’m just fooling myself and I should start learning how to grow my own vegetables before the world collapses.

« The Human Epoch » Children of Men »