An Emotional History of the Modern World

The world seems to be going faster while at the same time getting more complex. The XX century was different from others. Not only was it documented more than any other previous moment of human history. It was also a period of time where some of the most important changes of our world occurred. More importantly, it was a period of time in which the world became too difficult for any single individual or nation to understand.

Globalization occurred, and with it, the way our lives unfold has changed dramatically. To many, this interconnected and fast-paced existence is just the world we live in. Few people really stop and think about what brought us here, and most of us don't even begin to imagine all that had to occur in order to shape the way things are. The same occurs in the other direction. Thinking in terms of the future is not something we really stop and do. It is not something we are particularly good at. 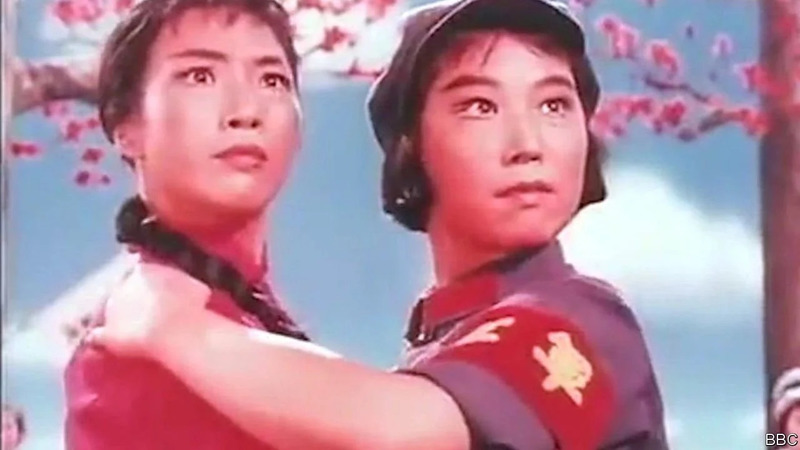 Can’t Get You Out of My Head is a six-part BBC documentary by director Adam Curtis that looks at this interesting phenomenon. Although I’m not really sure what it is about, I feel that it tries to build a different view on the world’s recent history. It isn’t just an attempt to tell a story from a traditional point of view. It is also an experiment that tries to weave together many different interrelated stories that are somehow connected to one another even if they don’t seem so at a first glance.

An Emotional History of the World

How can one trace the recent history of the world when so much was happening at the same time? Many have tried to answer this question, but surely none have done it in the way that Can’t Get You Out of My Head does.

By appealing to emotions, this documentary tries to explain how our current reality came to being. It is easy to see how technology and politics have shaped our lives, but it is not so straightforward to try to understand how our emotions have played their part. 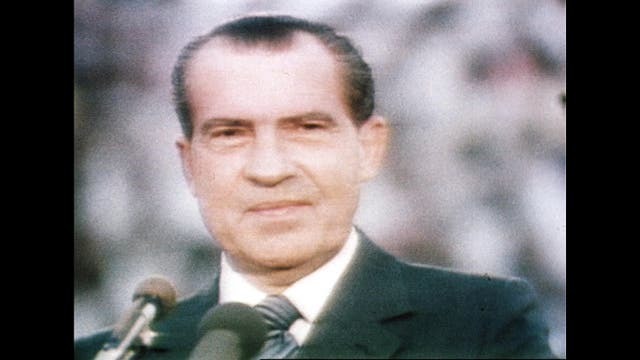 Although the documentary doesn’t explicitly say so, it sometimes feels as if it is trying to capture the zeitgeist, the spirit of the times, in a documentary format. This is definitely an ambitious project, and it does feel to achieve this goal.

Contrary to traditional historical documentaries, this one offers a different perspective on some of the defining moments and characters of the past century. Offering a different view of how these various elements relate to one another from an emotional perspective, Curtis is able to create a new way of looking at the world.

The World as a Complex Place

There is one idea in particular that has been stuck in my head since watching the documentary. It is the fact that we live in a complex world.

By the end of the century, science had built up a narrative that portrayed simple causal relationships as something that had become easy to understand. Physics, probably the most dominant scientific discipline, had become accepted as the way the world works, even if it was unable to explain everything. However, this changed once scientists started realizing the underlying complexity in the systems that surround us.

Cause and effect had long been established as the way to understand everything, even in the social sciences. Complexity changed this. In a way, it showed the limitations of this perspective, helping put into perspective how things really unfold.

Instead of a linear and oversimplistic way to look at reality, complexity offered a new way in which history happens. One in which traditional scientific tools were no longer all-encompassing because of the difficulty of understanding the many different things going on at one moment in time.

Few things are as complex as understanding emotions. Yet, Can’t Get You Out of My Head seems to do it pretty well. Although it is sometimes hard to follow, the overall narrative is just captivating.

For some reason, it reminds me of the work of historian Yuval Noah Harari, the author of Sapiens and Homo Deus. Like Harari, Curtis uses his storytelling skills to offer a unique perspective on how we can better make sense of the things happening all over the world.

Curtis’ attempt to capture the emotions that have brought us here and their underlying complexity is one show you should add to your list.