A Playbook for Evil

It is quite amazing how many social phenomenons can easily be dissected and analyzed in such detail that they end up becoming a playbook. Think for example of the act of selling. There is vast literature on the subject. It is not uncommon to find things like a sales playbook or a manual to increase sales. To sell has become a commodity, and as such, it can be easily replicated just by following a set of rules.

Something similar occurs with other phenomena, like for example, learning to develop software. There is a strong demand for developers, and this has resulted in companies optimizing the path to becoming one. Many education companies offer a structured playbook to help anyone become a developer.

It comes as no surprise then that there is even a playbook to become a dictator. Apparently, being one only requires following a set of rules that will help you concentrate and maintain power just for yourself. 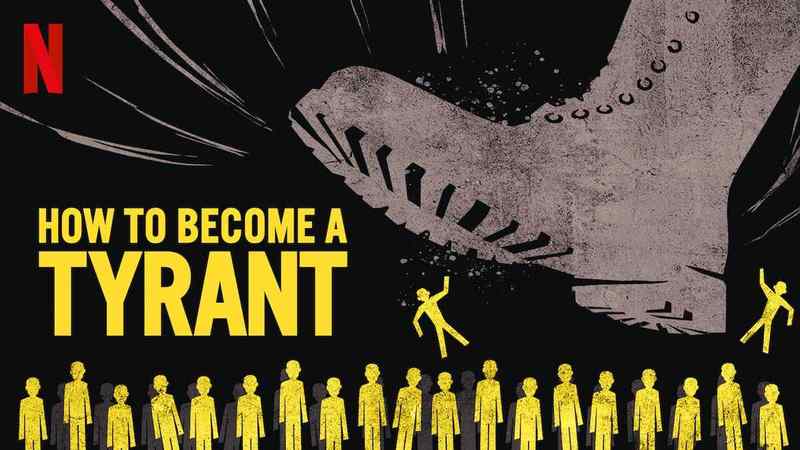 On Being a Tyrant

To be honest, I had never really considered what it takes to become a tyrant. Only recently, after watching How to Become a Tyrant, did I seriously start to ponder the question. A part of me used to think that a tyrant was sort of a consequence of his environment. After all, does anyone really enjoy becoming one?

I was probably too naive to have thought this way. Power, more than money, is the one thing that makes the world go round. To many people, the idea of having too much of it is not even a possibility. There is not enough power in the world to satisfy their thirst for it.

Still, I am not sure how tyrants are born. A tyrant, it seems to me, isn’t just someone who is born that way. There must be something else that leads that person into becoming one. At the same time, tyrants seem to have chosen to be one. It is not as if they do not have any other choice.

Whatever the case is, a tyrant seems to be a strange combination of the circumstances as well as the individual self. When the two are perfectly aligned, it is possible to become one.

The idea of a playbook to become a tyrant is both absurd and seductive. On the one hand, it makes it look easy. On the other, it makes me wonder how easy it is to become one. 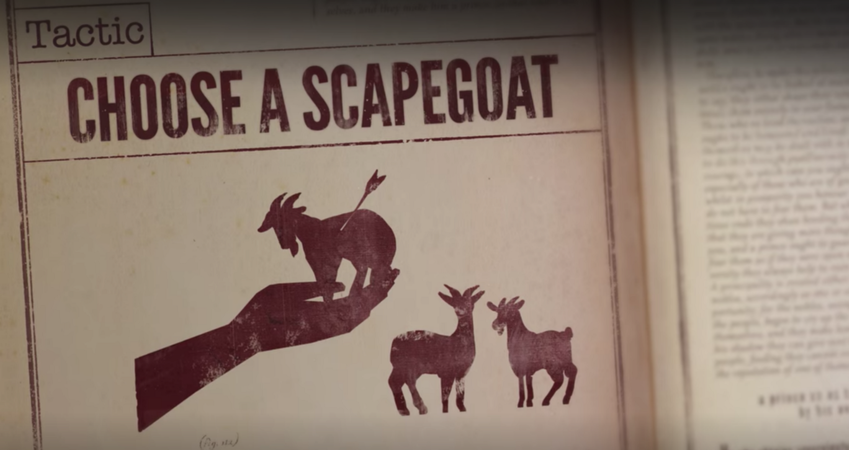 I think probably many of the world’s most famous tyrants have felt somehow similar when analyzing the strategies used by others before them. Emulating someone else’s deeds is always strange in the sense that it feels like losing all sense of agency of oneself by replicating the actions of others. How ironic, that, in order to become a tyrant, one must delegate one’s power and just replicate what others have done.

The tyrant playbook, to a certain extent, demands that wannabe tyrants leave aside a part of them in order to attain what they are looking for. To achieve power, one must leave aside the power of choosing.

How to Become a Tyrant

Aside from whether one thinks that becoming a tyrant is as simple as following a playbook or not, How to Become a Tyrant is very entertaining to watch. It is a great way to learn about history, but, like with many other historical series, it needs to be taken with a certain skepticism.

The narrative makes it easy to fall into the trap of simplifying things that are, in reality, way more complicated. This is not unique to this series. It is something worth remembering at all times. What we see on the screen is not necessarily how the world works, just a representation of it. And yet, I can’t help but wonder if the next tyrant will use this playbook as a way to obtain power.

If there is such a thing as a playbook to become a tyrant, only time will tell whether this series can be used as a go-to manual.

« The Tale » Madness, Normality, and Society »